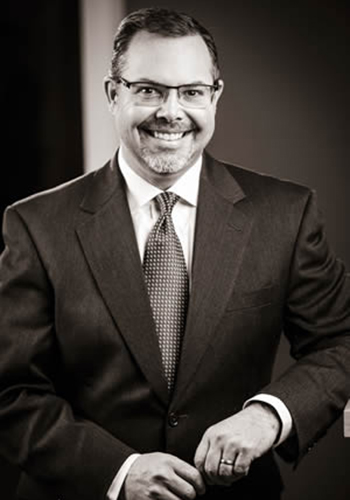 ike Kattelman is included in Best Lawyers in America, 20th and 21st editions. He is a former Chair of the Executive Council of the Family Law Section of the State Bar of Nevada; a Fellow of the American Bar Foundation; and a past President of the Washoe County Bar Association. Mike has the highest ethical rating and practice rating from Martindale-Hubbell (AV). He was included in Super Lawyers as a Mountain State Rising Star in 2009 and 2011-2012. He drafted the controlling Family Law Rule of Civil Procedure for the State of Nevada.

Mike's wife, Nicole, is a school psychologist — a very emotionally attuned and intelligent woman. They have two wonderful teenage children, Jake and Elise.